A Day for Giving Thanks 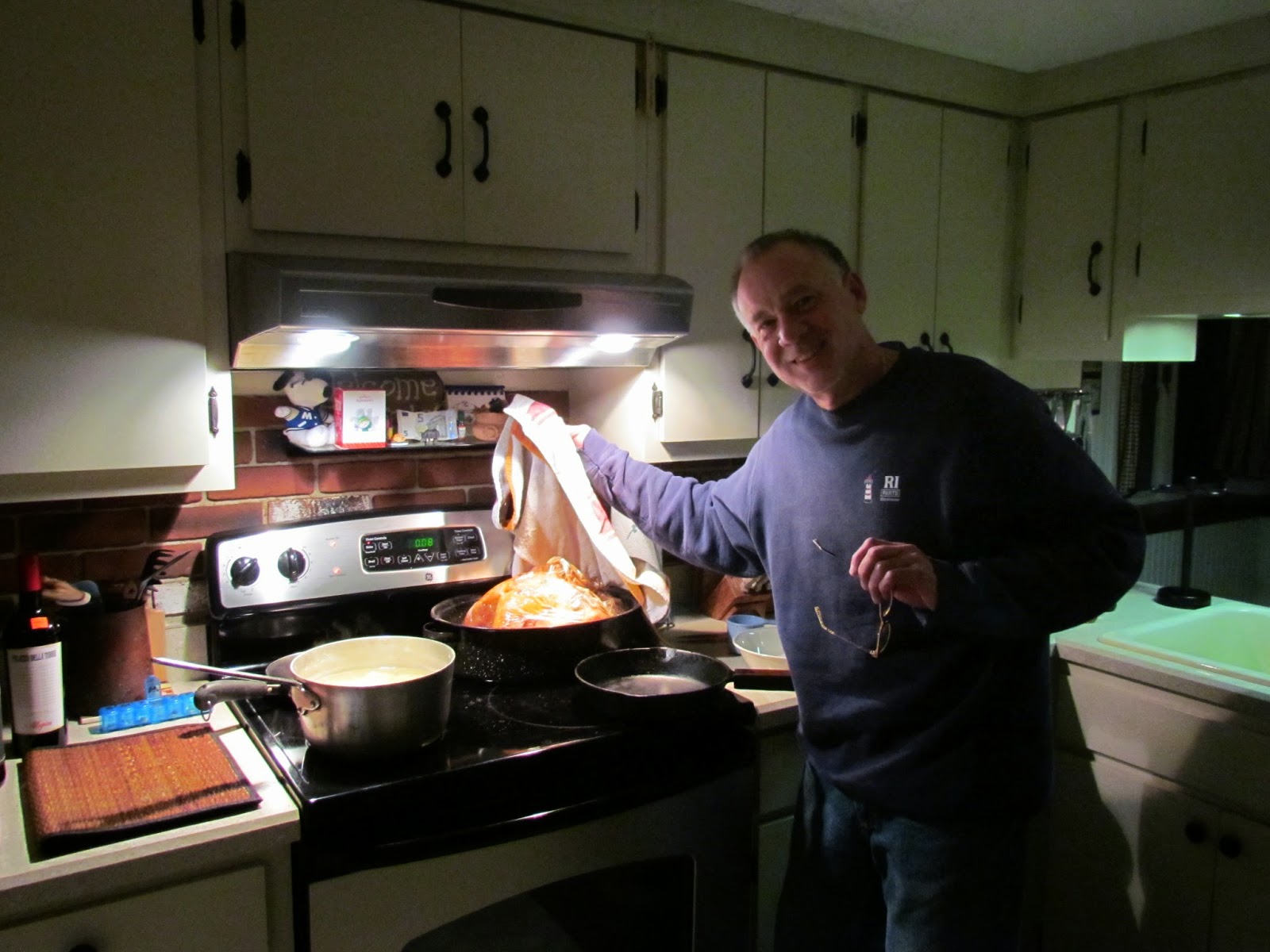 Today marks a bit of a milestone for us, but especially for Roger.

Just one year ago he was awaiting hip replacement surgery. One of his biggest concerns was would he be able to ride his Harley again. If you know Roger, or if you ride, you will fully understand.

The months leading up to the surgery he was in tremendous pain, unable to ride, and unable to enjoy life.  In the final weeks he was walking with a cane, finally acquiescing to the fact that that was the only way he would able to safely get around. And of course, with me telling him I needed to run into CVS and purchased the cane without his permission!

During this time, his job was getting increasingly more difficult with an immense amount of stress.

Now, one year later, he has a new hip and a new(ish) job (don't ever burn bridges!) which is much closer to home.  He is able to ride the Harley, though "we" are still under going discussion about this.

We don't know what the year ahead will bring, as it appears that I will be embarking on a forced career shift.  However, I am excited and so very nervous about what may lie ahead, but I know that God will provide the path in due time.

Regardless of what the future holds, I know for certain that each and every holiday Roger and I have together is just one more blessing in our life. 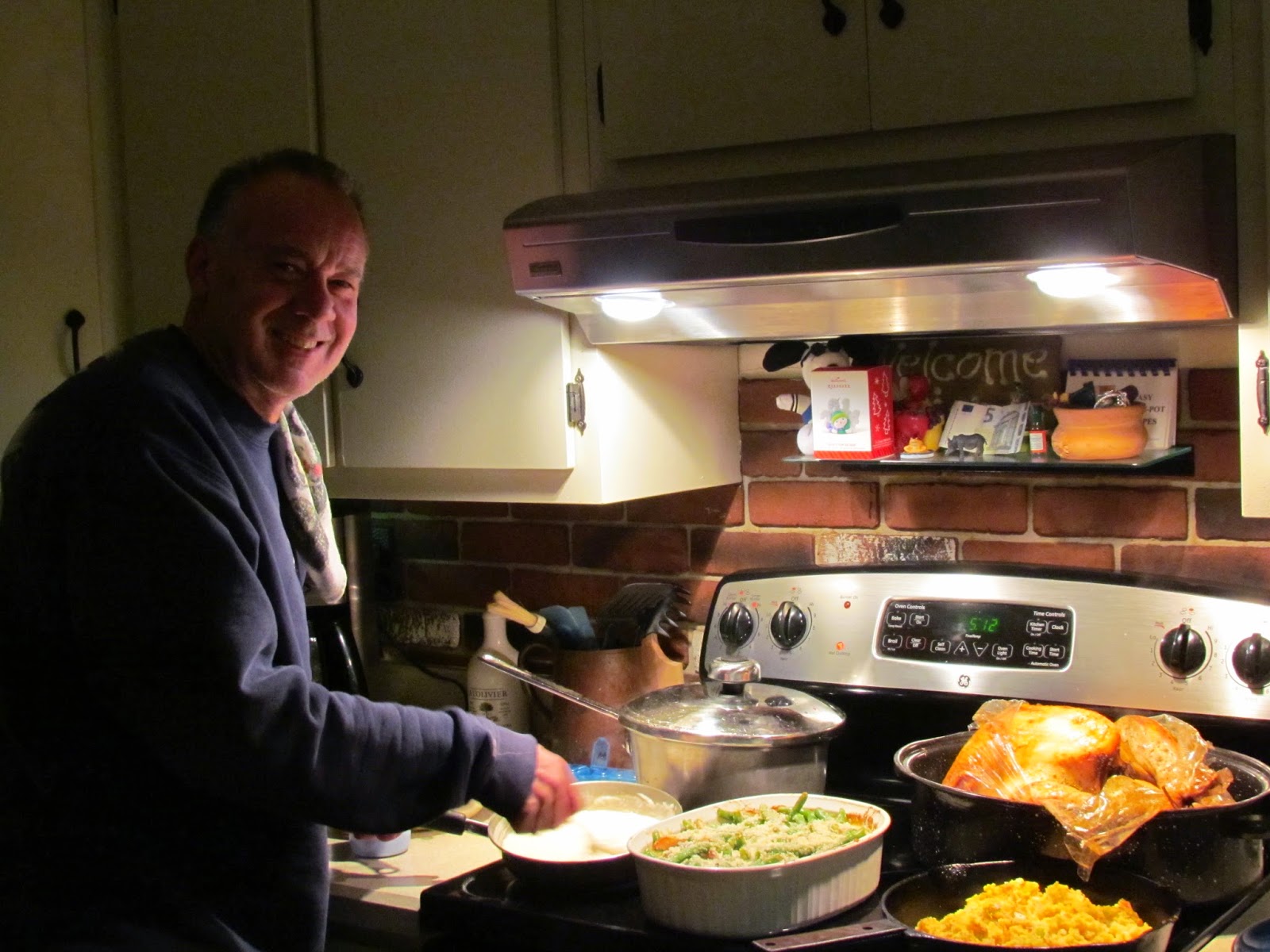