"The Warmth of Other Suns" - Isabel Wilkerson 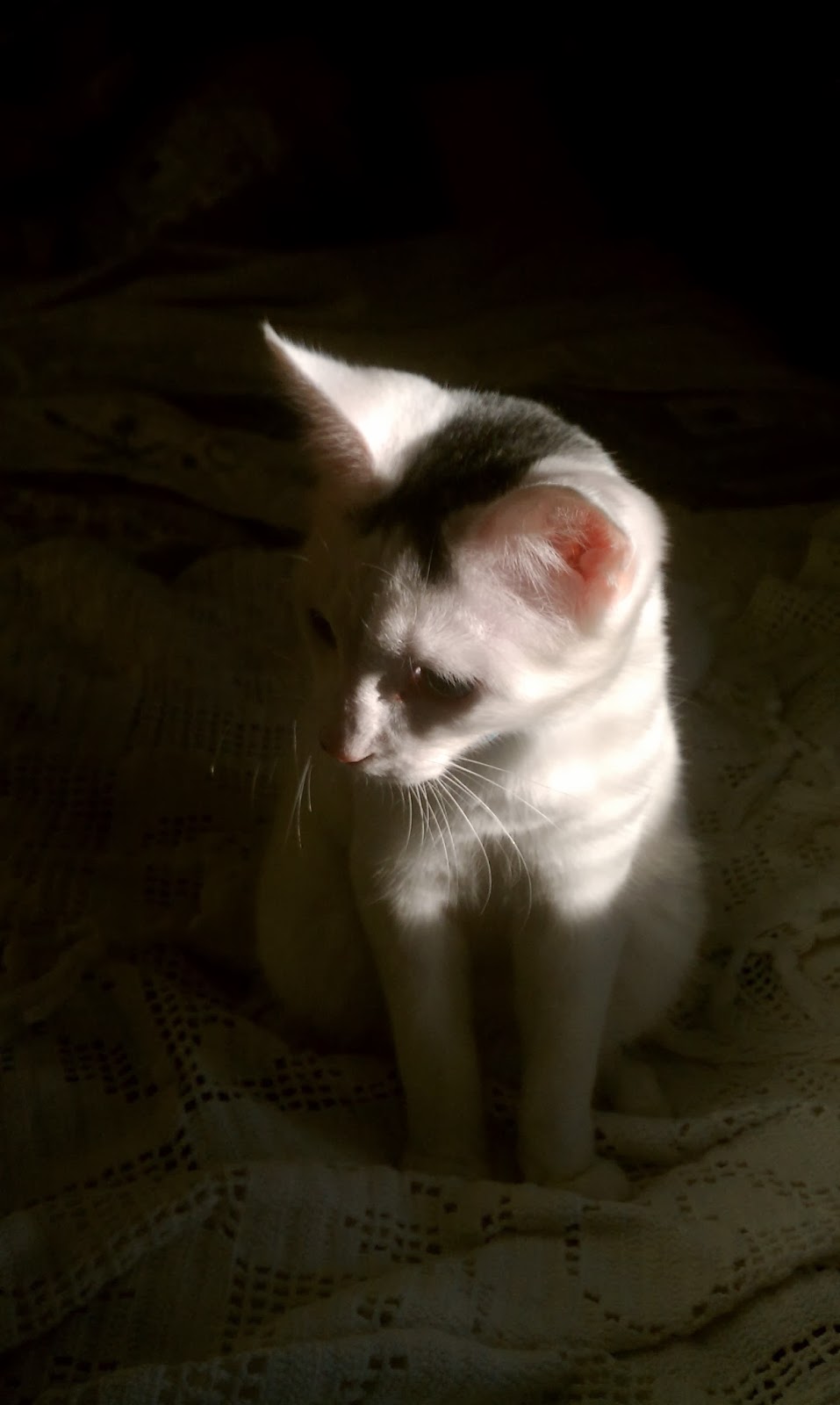 "I was leaving the South
To fling myself into the unknown...
I was taking a part of the South
To transplant in alien soil,
To see if it could grow differently,
If it could drink of new and cool rains,
Bend in strange winds,
Respond to the warmth of other suns
And, perhaps, to bloom."
- Richard Wright

Currently I'm reading "The Warmth of Other Suns", by Isabel Wilkerson, which painstakingly, yet so effortlessly, details the decades long migration of the African American population from the South to the nether regions of the United States, thereby forever changing society's landscape of the United States.

I'm early into this book which has completely captivated me, but before even reaching the Table of Contents I came across the above quote by Richard Wright, born and raised in Natchez, Mississippi in the early 1900's, who later migrated to Chicago.

The Blacks were escaping what was so much more than simple racism and prejudice, rather they were moving towards a life that could and should be lived without fear, and instead with a tangible hope for their future.

As a native Southerner it disheartens me to know that my ancestors most likely played a role in this as well, and on some level, continues today, mostly in the form of opinions that are best left unsaid.  Certainly there were no plantation owners in my lineage but I would like to think that my ancestors jumped to the rescue of maligned Blacks, but more than likely that did not occur.  Perhaps on occasion, but day-to-day, it's hard to fathom that they would have been any different than the rest of the Anglo population as they made their own migration as farmers from Virginia to Texas, and some on to Colorado.

How hopeful is Mr. Wright's perspective? "Respond to the warmth of other suns, And, perhaps, to bloom."

My own hope is to learn and grow from this book, and see how in my own little way I can resist the oh-so-easy temptation to lump individuals into one large category due to their racial makeup or income or otherwise.

I challenge everyone to find Ms. Wilkerson's book and to discover your own way to bloom in this world.
Posted by Roger & Janet at 4:20 PM No comments: